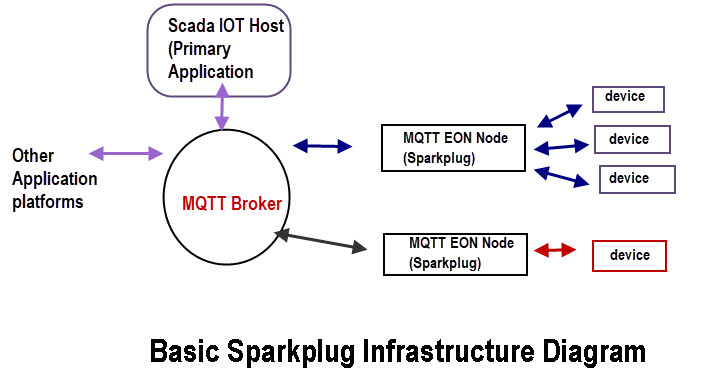 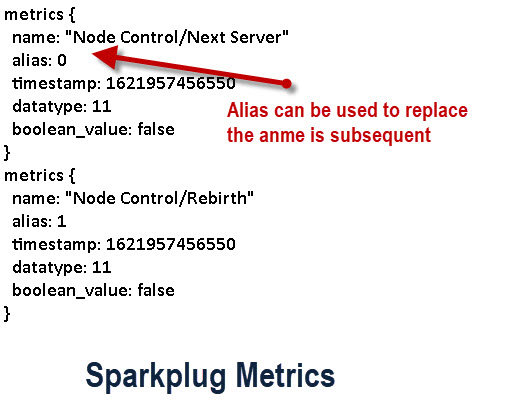 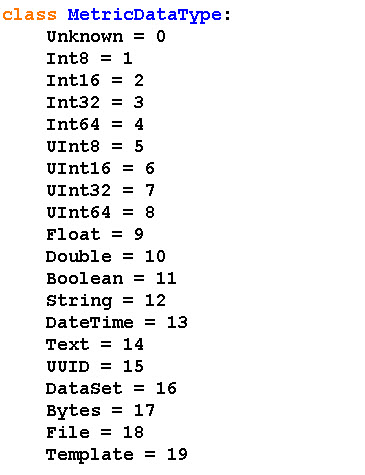 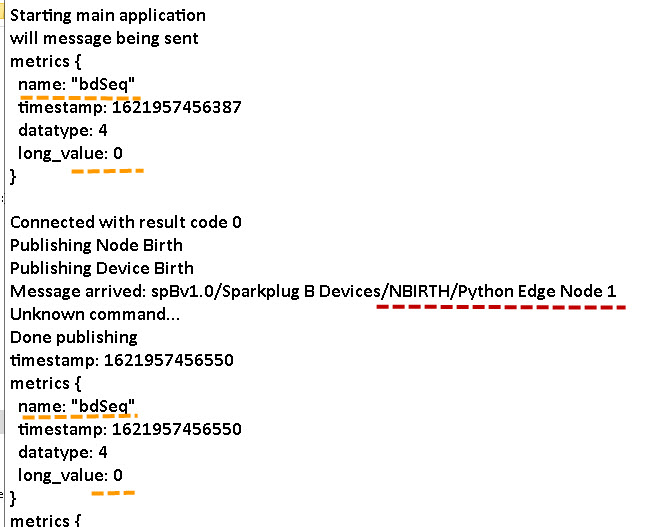 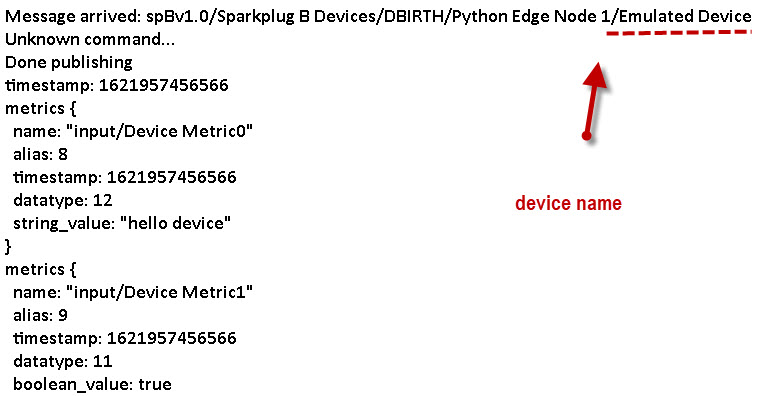 Legacy Scada devices don’t support MQTT directly but instead will connect to a EON node probably using polling and report data to the EON device. 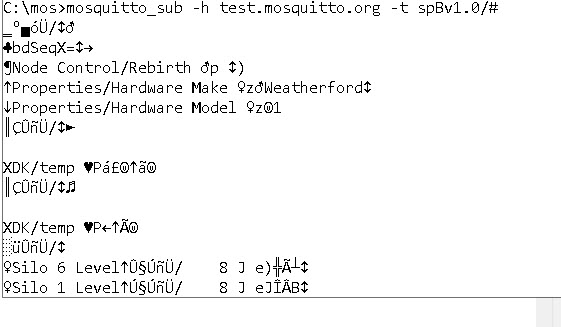 This is an extension of the MQTT monitor I created a few years ago. It allows you to subscribe to a Sparkplug topic and displays data in a readable format. 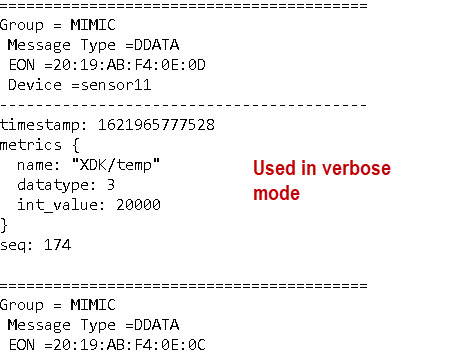 I have a demo node-red Sparkplug monitor that I will make available to anyone requesting it as I’m looking for feedback and also to guage intereset. A screenshot is shown  below use the ask steve page to request the flow and I will email it. 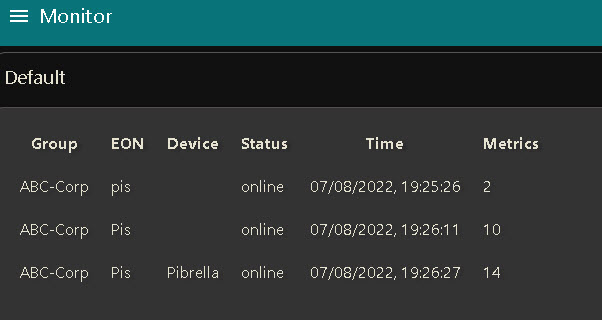 I like the topic structure and the birth messages but find Google protocol buffers complex when compared to JSON, but they may be required in certain use cases.

I can see a case for a hybrid model of Sparkplug type topic structure and JSON payloads.

Don't forget to Subscribe to the latest posts and receive notifications of new posts and videos direct to your inbox.
Please rate? And use Comments to let me know more